A fine drop on a grand voyage: The MS Fram Whisky Project 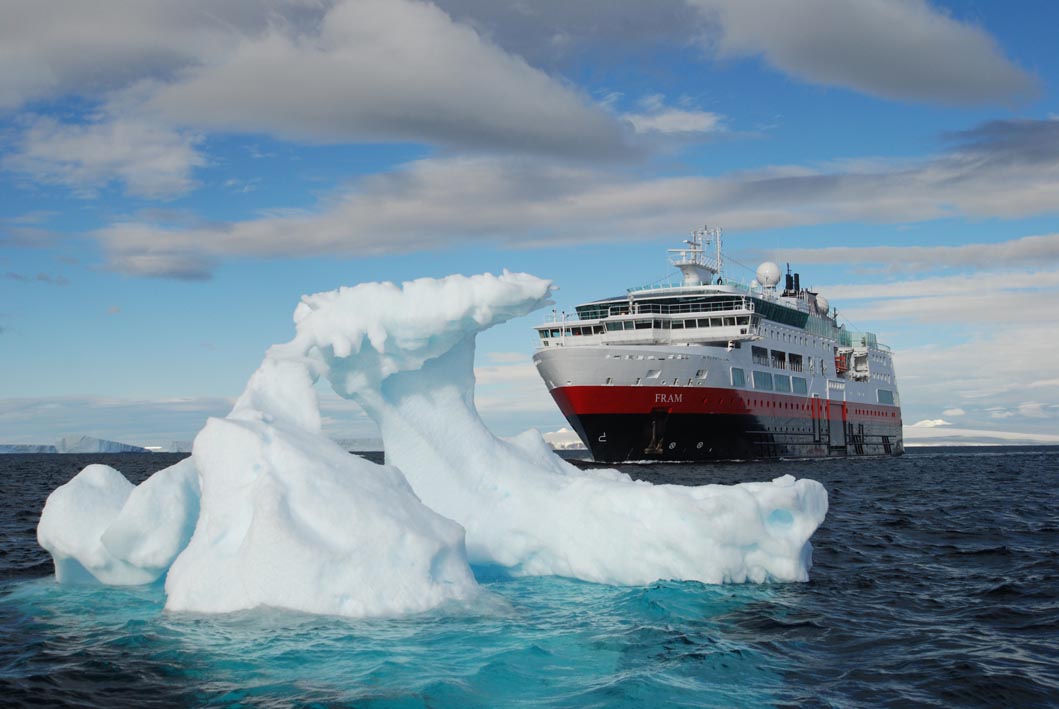 The MS Fram expedition ship is currently loaded with two barrels of 21- and 25-year-old single malt whisky, which it is transporting from one end of the world to the other - a process that is said to refine the noble Scottish drop even further. After crossing the Antarctic Circle, the ship will head north to Greenland and Spitsbergen, with en-route stops scheduled in Scotland where the whisky was first produced.

The topic ‘whisky and its origin’ are covered in two voyages on-board  MS Fram in April and May. Both start in the Norwegian city of with the 12-day “ in the Spring” (24.04. – 05.05.2014) journey covering Scotland, Ireland and England, while “The Viking Route” (13. – 25.05.2014), lasts 13 days, and visits Scotland, the Faroe Islands and Iceland.
Both journeys are accompanied by Scottish lecturer and whisky expert Bernard McGee, who will share his knowledge of single malt scotch whisky and arrange some tastings during the voyage.
Prices for ‘’The Viking Route’ voyage start from £2,474 per person, based on two people sharing an inside cabin on full board basis. Flights and transfers are available for an additional cost.
For more information call Hurtigruten on tel: 020 3582 6642 or visit www.hurtigruten.co.uk.