AdventureSmith Explorations www.adventuresmithexplorations.com/, the travel company securing matches between adventure-seeking clients and a treasure trove of small expedition ships and land-based lodges, reports that 27 unique cruise and land packages, including its new Gold Rush Legacy and Alaska’s Golden History tours, are being readied for the 2014 season in its most popular destination, Alaska. 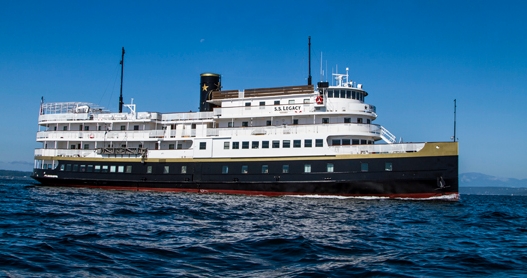 Two new programs aboard the 88-guest S.S. Legacy focus on popular ports and Alaskan history, filling a much needed niche for travelers interested in a more traditional Alaskan cruise aboard a small ship. Alaska’s Golden History is an eight-day cruise traveling Alaska’s Inside Passage from Ketchikan to Juneau or reverse while Gold Rush Legacy follows a route from Seattle to Juneau or reverse.

The fully refurbished S.S. Legacy has the feel of an historic steamer that perfectly matches the turn-of-century feel of the Alaskan ports of Juneau, Skagway and Haines. Costumed crew will bring history to life on board while included complimentary shore excursions immerse guests in Alaskan culture and history.  Alaska’s natural wonders are showcased in Glacier Bay National Park, whale watching in Icy Strait and wildlife of Frederick Sound. These cruises are perfect for guests seeking a softer alternative to Alaska adventure cruises. 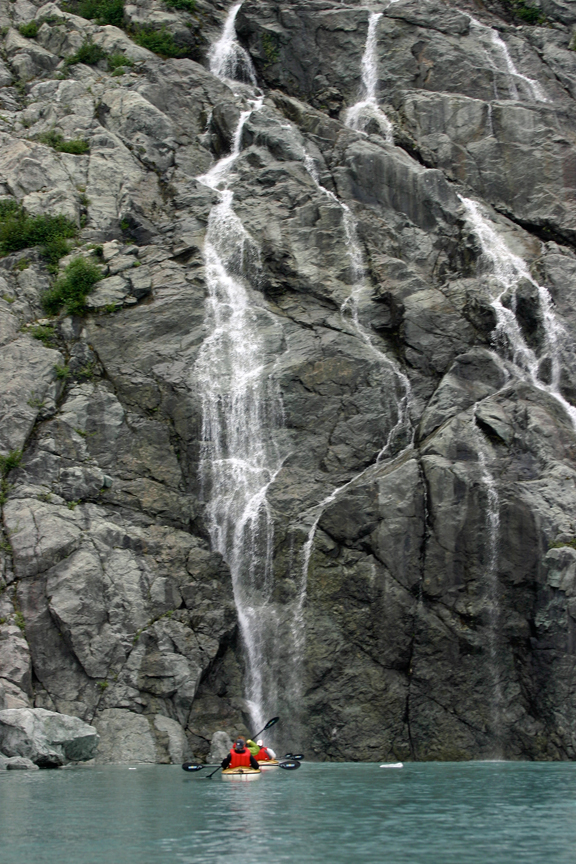 An Alaskan cruise can also be combined with, for example, the company’s land-based adventure, the Denali Backcountry Explorer. 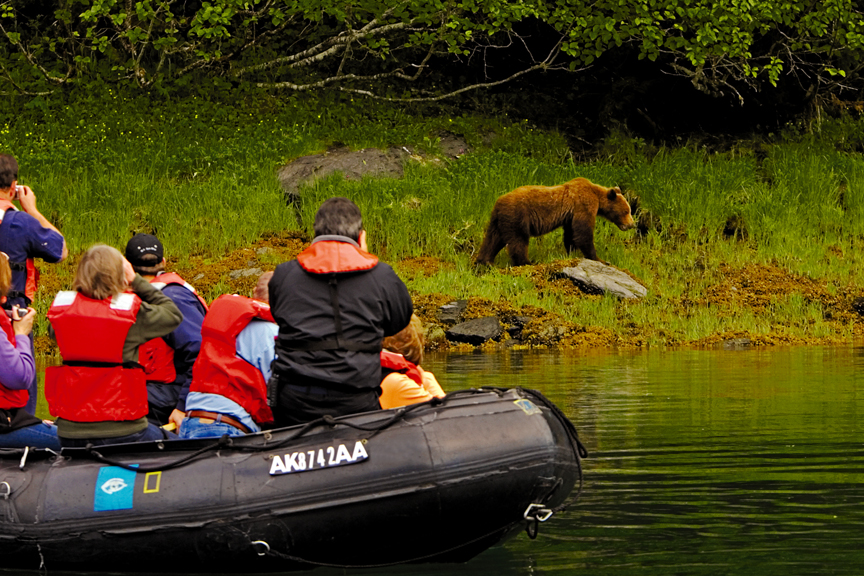 Despite travel industry trends showing increasing numbers of 11th hour bookings for long-haul vacations, this company sees a different pattern emerging for its small expedition ship cruises in Alaska where 2013 saw a 20 percent growth over the previous year.

“If booking trends are any indication, a small ship cruise in Alaska is moving into the pantheon of must-dos, because we are seeing guests book earlier over the past few years,” says Todd Smith, founder and director.

From 2010 to 2011 bookings on average were four months in advance of departure; in 2012, five and a half months and in 2013, over six months. As of mid December 2013 Smith reports his company’s highest advanced sales ever at this point in the booking season (five months in advance of May, the start of the season). 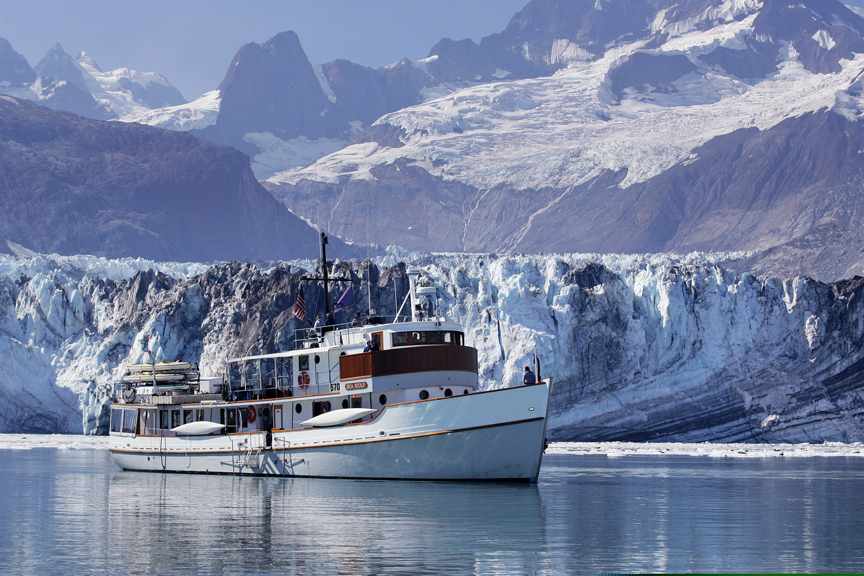 “It’s a given that guests will find the best price, choice of dates, ship and cabin category by booking early,” he adds, noting that cabins will always be available at the last minute and that even well into the Alaska season his company continues to help guests find space.

He suggests that if a 2015 cruise is in the picture that guests book early because of the rush he anticipates around Glacier Bay’s 90th Anniversary.

“We are the recognized leader in Alaska small ship cruising (http://www.adventuresmithexplorations.com/alaska),” he adds. “We offer more selection and more first-hand knowledge than anyone, including most of the reservation staffs of the cruise companies themselves.” The sheer volume of Alaska product requires objective analysis. This coupled with being a leader in sales means that AdventureSmith Explorations can offer the most competitive prices.

“We help clients compare itineraries and small ships that carry from 12 to 86 guests; then we handle such details as traveling to the embarkation city, recommendations for packing, hotels, transfers, flights and tours, all at no extra cost to the client,” Smith says.

Founded in 2003, AdventureSmith Explorations is based in Tahoe City, CA, along the northern shore of Lake Tahoe. Early in his career, company founder Todd Smith helped pioneer the concept of wilderness small ship cruising in Alaska that incorporates the comforts of a floating base camp. In 2012, Smith joined the ranks of Conde Nast Traveler's prestigious 14th Annual Travel Specialists List as the world’s expert on small ship expeditions. A distinction he received again in 2013. For information, availability and 2014 reservations Phone: 800-728-2875 toll-free, visit www.adventuresmithexplorations.com.
Posted by Steve Newman at 00:00