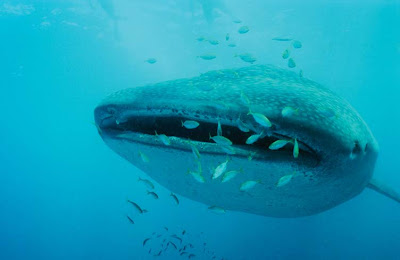 In March of 2012, Zegrahm Expeditions will celebrate a first as they visit the coast of East Africa on an inaugural tour! This Mozambique Odyssey visits Tanzania and South Africa aboard the spacious 110-passenger Clipper Odyssey.

The World Wildlife Fund is partnering with Zegrahm Expeditions on this exceptional journey to southeastern Africa; but did you know that WWF co-created and expanded Quirimbas National Park, now the largest marine protected area in the Indian Ocean and Africa? Quirimbas was once the poorest province in Mozambique but now has the country’s highest growth rate thanks to the park.

WWF’s involvement ensures that local communities and park authorities alike share both the benefits and the responsibilities of managing the park on land and at sea. Join this expedition and you’ll see just how much support is needed—the park protects over 750,000 hectares of coastal forest, mangroves, and rich coral reefs including the abundant marine life, sea turtles, and hundreds of fish species.

In the middle of Zegrahm’s journey, cruise to the beautiful beaches of Punta da Barra, where we’ll have the opportunity to see whale sharks; this location is one of the best whale shark viewing places in the world? They are present year-round in this area, and there’s a good chance you will also see manta and devil rays, loggerhead and green sea turtles, and even bottlenose dolphins. Snorkel and swim with this incredible marine life sharing the water with you.
For more in formation visit www.zeco.com or adventure cruise specialists The Cruise Line.
Posted by Steve Newman at 09:36