Windstar Cruises to Début Exclusive Private Events on all 2015 Voyages 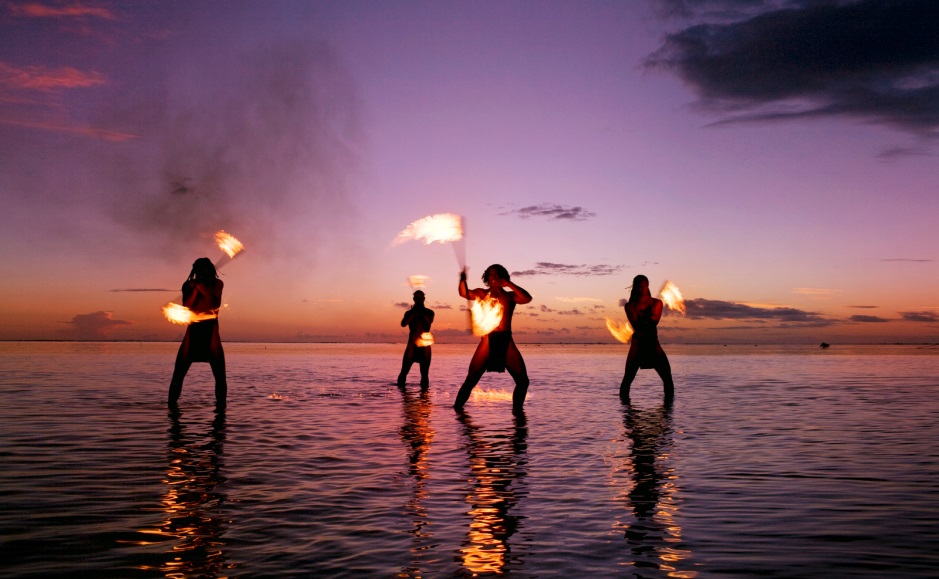 Starting in 2015, all Windstar Cruises’ itineraries will feature a spectacular onshore Private Event, created exclusively for Windstar guests. These complimentary events are crafted to give guests an in depth and authentic local experience that compliments their voyage. Private Events include activities such as an after-hours tour and dinner under the stars in the magnificent Celsus Library of Ephesus or a private ballet performance in the famed Odessa


For more information including rates and itineraries, contact a travel professional or call Windstar at 800-258-7245. Visit Windstar Cruises online at WindstarCruises.com
Posted by Steve Newman at 00:30