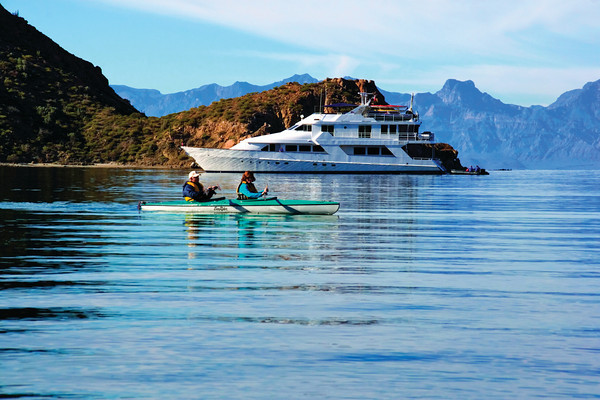 Travellers looking for that extra something special to spark their interest have more theme cruises to choose from in 2014/2015 with Un-Cruise Adventures' current lineup on its small ship cruises in Alaska, Mexico’s Sea of Cortés,  Columbia & Snake Rivers and coastal Washington. Planned themes include photography, marine biology, Lewis & Clark, Washington craft beer, Washington wine, and music/entertainment.

More information on theme cruises and guest hosts can be found on our website. Charters and group incentives are available. To book or to request additional information, contact your travel agent or Un-Cruise Adventures at 888-862-8881 or sales@un-cruise.com.