Un-Cruise Adventures adventure savings prgramme of up to £300 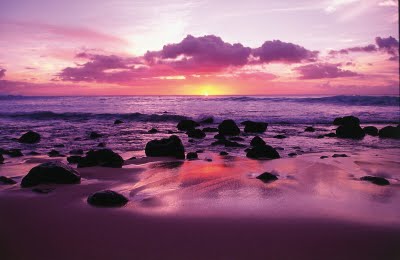 Un-Cruise Adventures have unrolled a new adventure savings prgramme of up to £300 per couple on new cruise reservations made by 30 December 2014.   The savings may be applied to select 2015 cruises on the Columbia and Snake Rivers, Coastal Washington, British Columbia, Hawaiian Islands and Mexico’s Sea of Cortés.

An adventure savings of £300 per couple for a weeklong cruise in the Hawaiian Islands may be applied to departure dates from January to April 2015. The inclusive cruise aboard the 36-guest Safari Explorer sails from Moloka‘i to Hawai‘i (or reverse) and explores four islands: Moloka‘i, Lana’i, Maui and Hawai‘i with adventure activities and tours included.  Rates begin at £2,230per person, double occupancy (before savings).

The adventure savings offer is for new reservations booked by December 30, 2014.