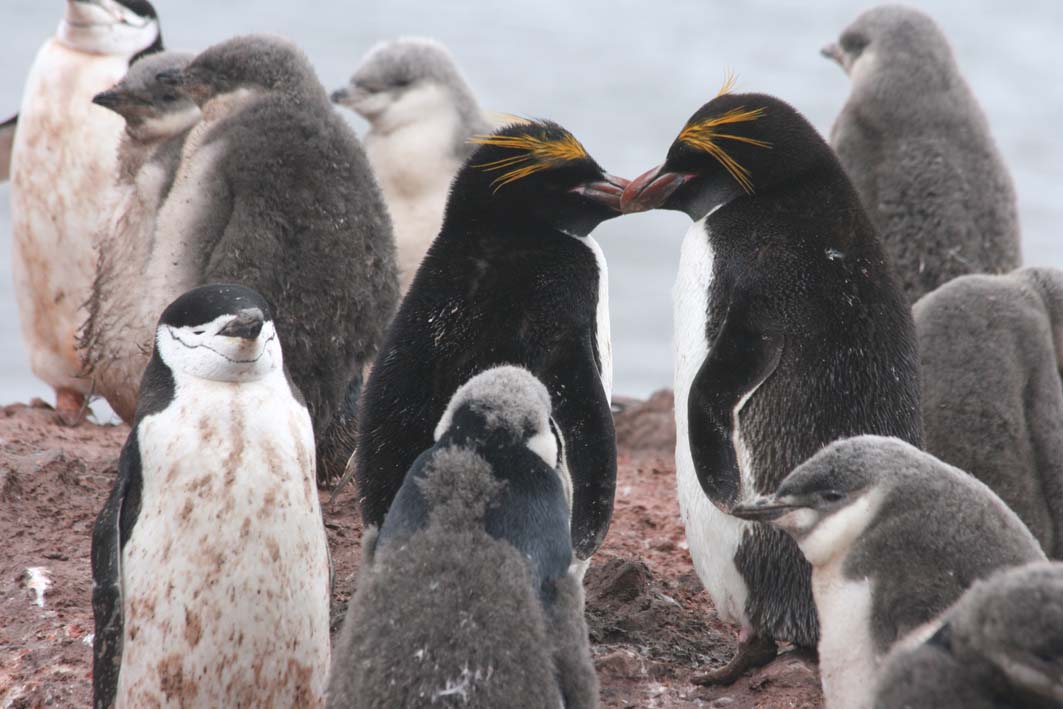 Lindblad Expeditions-National Geographic is bringing to life one of the most storied expeditions in modern history with special activities, amenities and events celebrating the Centennial of Sir Ernest Shackleton’s Imperial Trans-Atlantic Expedition.

Guests aboard National Geographic Explorer and National Geographic Orion on the 2014-2015 voyages to Antarctica will be led by a remarkable expedition team, who will shed new light on the storied exploits of Shackleton and his men on their ill-fated attempt to traverse the continent by foot, and the examples of leadership and survival that continue to be taught throughout the world today.  And, since expedition photography is an integral part of the Lindblad Expeditions-National Geographic DNA, the season will be dedicated to Shackleton’s expedition photographer, Frank Hurley, whose remarkable images have helped everyone from amateurs to experts in the effort to piece together the ultimate expedition adventure.

Have you subscribed to World of Cruising magazine yet? See this link!