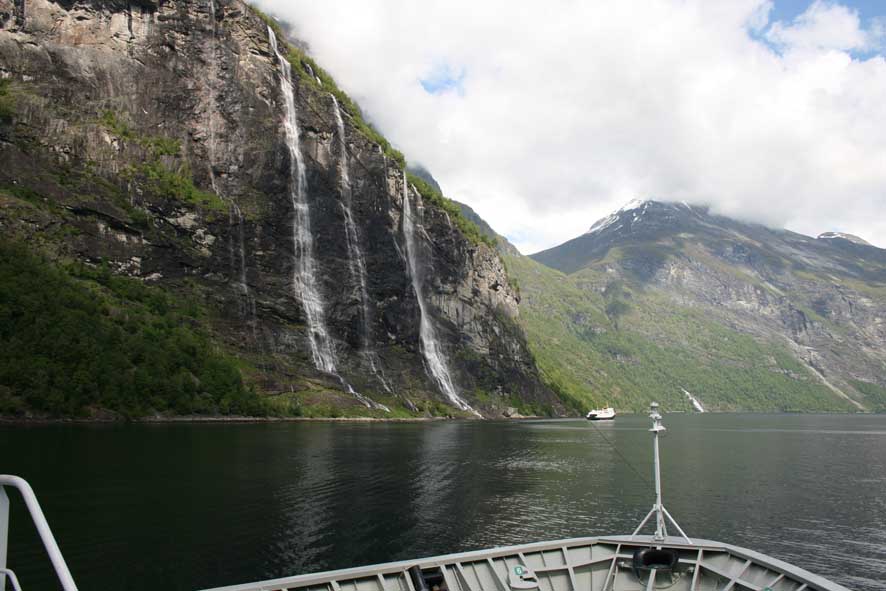 The British Museum is launching its first major exhibition on Vikings for over 30 years this week (6th March). For those who want to learn more, Hurtigruten has availability on a 12 day ‘Voyage of the Vikings’  - accompanied by the British Museum curator and Viking expert, Gareth Williams
Gareth, who is the lead curator of the current British Museum exhibition, will be giving lectures on-board as well as accompanying tours & excursions.
The voyage is a round trip from Bergen to Kirkenes and back with numerous relevant stops en-route.
A Viking Feast is included, where you will join the chieftain and his wife in a reconstruction of the largest Viking longhouse ever discovered and will be regaled with stories while enjoying traditional Viking food and drink.
The 12 day voyage departs on 9 September 2014 and costs from £2,162 per person including flights, cabin on full board basis and airport transfers.
For more information call Hurtigruten on tel: 0844 448 7601 or visit www.hurtigruten.co.uk.