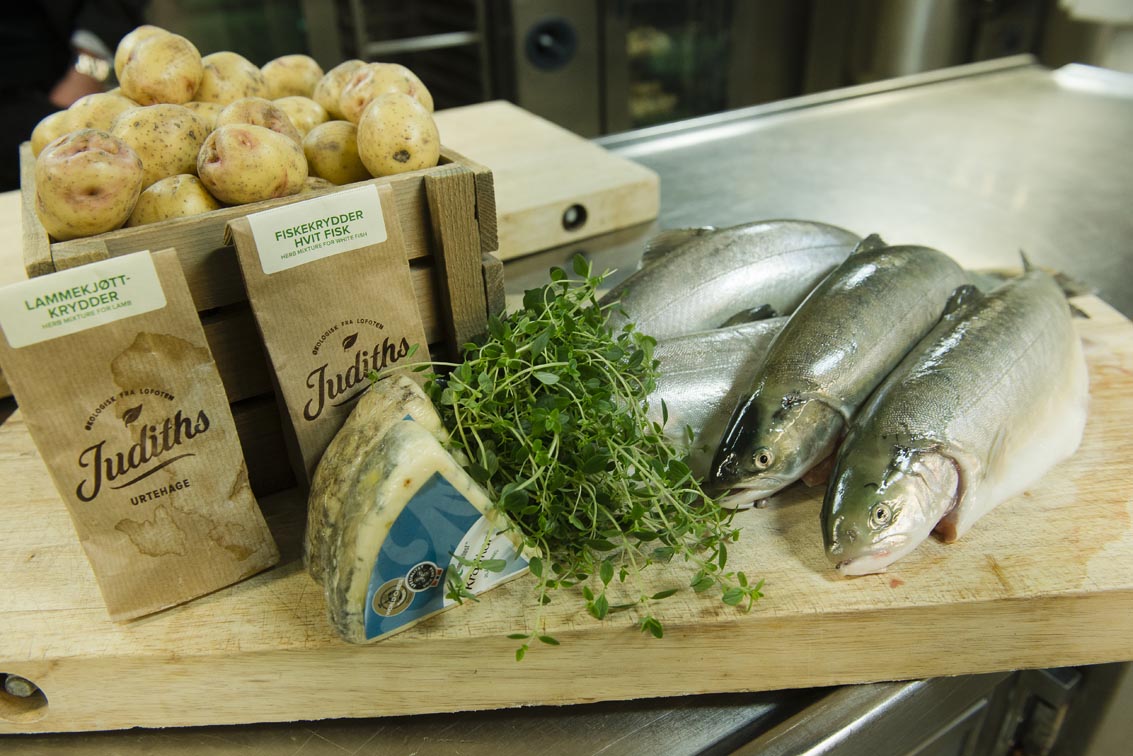 Indulge in ‘Sea buckthorn & aquavit ice cream’ or ’baked Arctic char’
Hurtigruten, who offer voyages along the Norwegian coast, have enlisted the help of a celebrated Norwegian food expert, to offer a unique & exciting culinary journey along almost the entire length of the country, from Bergen in the South, to Kirkenes high up in the Arctic Circle.
Andreas Viestad will be helping to develop new restaurant and café concepts on all eleven of Hurtigruten’s ships that sail along the Norwegian coast, with a focus on local food of the highest quality. Menus will be developed with ingredients and themes that reflect the waters and areas that the ships sail through. To add to the culinary experience, telling the story of the local specialities will be a key aspect of Viestad’s work.

More than 80% of the food and drink served on the Hurtigruten voyage is already produced in Norway with menus focusing on seasonal delicacies of the regions visited. However the company has also been identifying smaller food suppliers along the coast with whom it would like to work, and through a partnership with Innovation Norway & the Norwegian Government is helping them grow their business enough to be able to supply the ships on a regular basis.

A brand new Spring ‘Arctic Awakening’ menu is launching in April, with much of this local produce taking pride of place. For example passengers will enjoy cured leg of lamb from Hellesylt, a town near the Geirangerfjord; baked Arctic char from the Sigerfjord near Vesterålen, with gulløye potatoes from Tromsø; or roast reindeer from Finnmark.
Other specialities include sea buckthorn and aquavit ice cream produced by the Gangstad Gårdsysteri dairy in Nord-Trøndelag or a fresh organic cheese hailing from the Grøndalen farm, served with a berry compote. There is no shortage of traditional Norwegian treats on the menu, including kvæfjordkake, a special cake made of meringue, vanilla cream and almonds, which can trace its origins to a small café in Harstad in Vesterålen.

Prices for a seven day ’Classic Voyage North’ from Bergen to Kirkenes departing in April 2014 start from £810 per person, based on two people sharing an inside cabin. Flights and transfers are available for an additional cost.